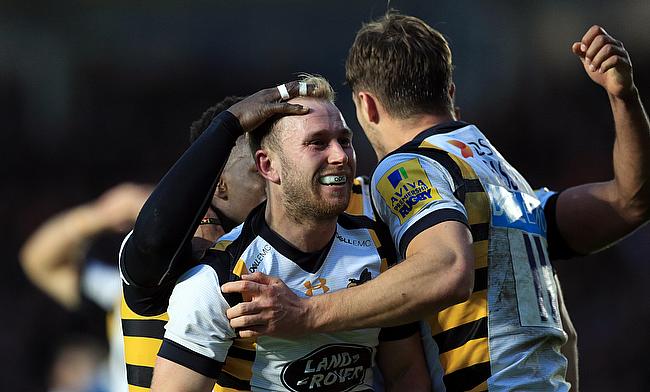 Leicester Tigers head coach Matt O'Connor admitted he was surprised by the improvement shown by Wasps over the last two seasons.

After failing to qualify for the play-offs from 2008/09 season, Wasps managed to finish third in the previous season and has gone on to top the table in the ongoing season, showing steady progress.

The Ricoh Arena outfit will line up in a home semi-final against Leicester, who finished in the top four for the 13th consecutive year and O'Connor, who returned as head coach of the Tigers after four years credited Wasps rugby director Dai Young for the turnaround.

''Wasps (surprised me in my absence) and, to a lesser extent, Exeter, who of course are in the other semi-final.

"Exeter were on a pretty steep improvement curve when I was here last so to see where they've gone isn't that surprising to me.

"But Wasps were almost on the canvas when I left four years ago. To be now in the knockout stages of Europe and top of the Premiership is a bit surprising. But (director of rugby) Dai (Young) has done a fantastic job and the move to Coventry was inspirational.

"They are right up there now as a big hitter. You don't end up top of the league by chance.

"They are very dangerous and have world-class players across the back line, incredibly good athletes, and guys that can score from anywhere and a really abrasive forward pack.

"However, we've demonstrated over the past month that we are capable of pushing anyone and it'll be really interesting to see what happens on Saturday."