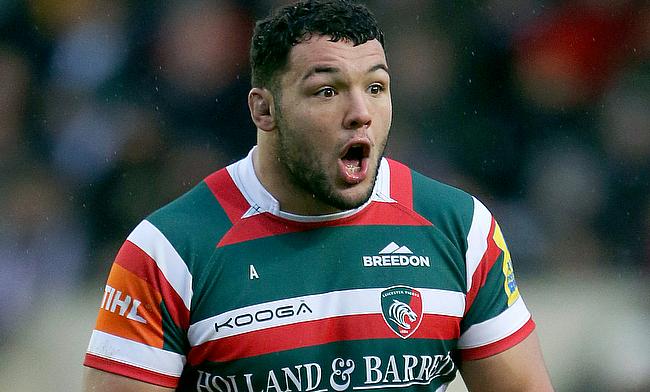 England international Ellis Genge has signed a new deal with the Aviva Premiership side Leicester Tigers.

The 22-year-old made his professional rugby debut with Bristol and joined Leicester Tigers on loan in January 2016 which turned into a permanent deal three months later.

Genge made his England debut during the Old Mutual Wealth Cup clash against Wales at Twickenham in May 2016 where he came from the bench after 66 minutes. Even though he missed out on the squad for the autumn internationals, Genge was recalled for the Six Nations 2017 tournament.

"I came here to develop as a player and I feel I have come on a lot since I joined the club," Genge said.

"I've been learning all the time, working with people like Marcos Ayerza, Dan Cole and now Boris Stankovich.

"I just want to play rugby and I am enjoying it at Tigers. It's great to play at Welford Road with crowds of over 20,000 every week."

New head coach of Leicester Tigers Matt O'Connor is excited by the news on Genge.

" Ellis has made a big impact in his time here and he is making progress all the time," O'Connor said.

"He is still a young man, especially in prop terms, but his all-round game continues to improve and he is in the right place to develop with the staff and senior players around him.

"Marcos Ayerza has just confirmed his retirement and we think Ellis has a lot of similar characteristics and traits about his game, and with the right mentoring he can go on to have a huge career in the game."