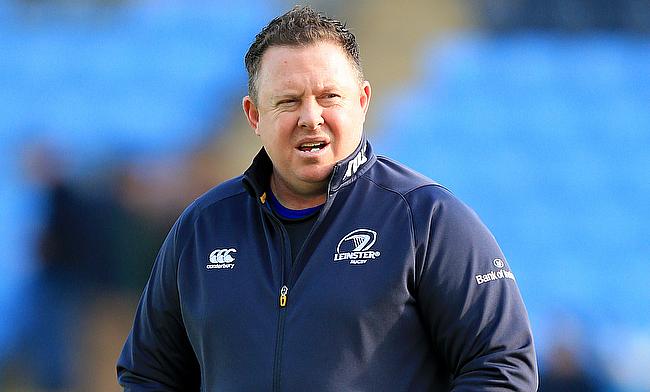 This will be the 46-year-old's second stint with the side having previously worked with them between 2008 and 2013 during which the Welford Road outfit won three Aviva Premiership titles.

O'Connor joined the Leicester Tigers as the back coach under Heyneke Meyer and continued with the role under Richard Cockerill as well. After Cockerill was promoted as rugby director, O'Connor became the head coach of the side in 2010.

Earlier, Leicester Tigers announced the exit of Cockerill after they dropped out contention in this season's Aviva Premiership following which assistant coach and former All Blacks centre Aaron Mauger took in charge of the side.

Leicester chairman Peter Tom said: "The club have conducted an exhaustive search to find who we feel is the right person to take the team forward.

"And this brought up the names of a number of potentially very good coaches.

"One of the most significant factors in our deliberations was experience of the Premiership and what it takes to win the competition.

"Matt has that experience as head coach during a successful period which brought three league titles, an Anglo-Welsh Cup and the club's most recent appearance in the European Cup final.

"The team also topped the try-scoring figures in the Premiership four times in that five-year period with Matt in charge of the attack."

Tom also lauded the contribution of Mauger under who the club recently clinched the Anglo-Welsh cup.

"While preparing to welcome Matt, we are also disappointed to lose Aaron," he added.

"Matt's strengths are in his work with players on the training pitch, and we are making changes to our organisational structure to enable him to focus solely on the success of the team.

"We thank Aaron for his commitment to the club over the last two seasons as head coach, and especially in his time in interim charge of team affairs in recent months. We wish him well for the future."