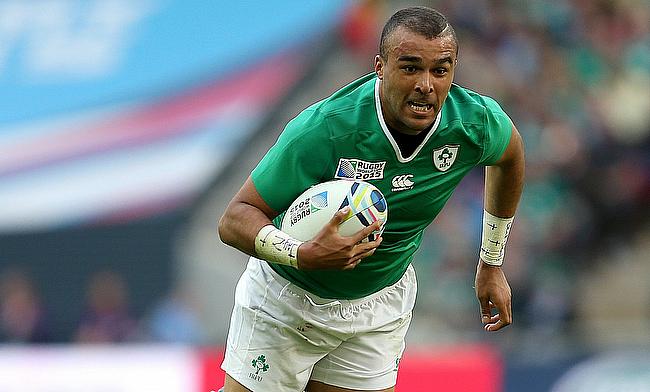 Racing 92 scored a seven-try riot as they trounced Harlequins 49-7 in the second round of the Heineken Champions Cup at Twickenham Stoop.

This is Racing 92's second win from as many games as they climb to the second place in Pool B while Harlequins have suffered their second successive defeat.

Harlequins suffered an early setback as Teddy Thomas breached through the defence of the home side to score the opening try in the third minute and Maxime Machenaud kicked the conversion.

With Nathan Earle replaced in the eighth minute, Kevin Le Guen dived over the line at the back of the maul for their second try in the 17th minute while Maxime Machenaud kicked a conversion and double penalty to help the French side score 20 unanswered points in the opening half.

Racing 92 extended their lead in the second half with Simon Zebo dotting down for his 32nd try in the competition and in the 50th minute, Scott Steele was sin-binned and Georges-Henri Colombe crossed over to make it 0-30 which became 0-35 after Finn Russell allowed Donovan Taofifenua to cross.

Even though Steele returned back sin-bin strong to touchdown in the 61st minute, further tries from Teddy Baubigny and Francois Trinh-Duc ensured Racing 92 completed a convincing 42 point win.