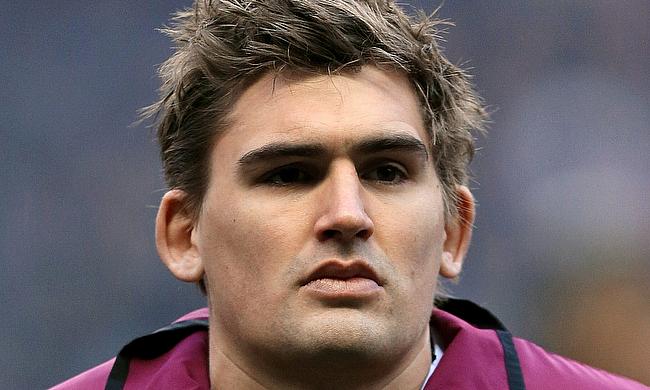 Newcastle Falcons maintained their perfect run in the ongoing Gallagher Premiership as they defeated Wasps 17-27 in the third round at Ricoh Arena.

The win has taken the Falcons to the second place with 12 points while Wasps are at 10th place.

Wasps suffered a blow prior to kick off after Tom Willis, was replaced on the bench prior to kick-off by Josh Caulfield. Their problems compounded as both Levi Douglas and James Gaskell was forced to leave the field with injuries in the opening minute.

Toby Flood with a third minute penalty kick got the Falcons off the mark before Douglas returned back after clearing a Head Injury Assessment in the 10th minute.

Wasps response came through a 21st minute try from Paolo Odogwu but the Falcons finished the opening half strong with Marco Fuser crossing the whitewash in the 35th minute followed by the extras from Flood.

Dean Richard's men extended their dominance early in the second half after Ben Stevenson made most of the pass from Lima Sopoaga to score and Flood kicked a conversion and a penalty making the scoreline 5-27.

By the 64th minute, Tom West scored for the Falcons and Jacob Umaga went over the line in the added minutes but that proved insufficient as Newcastle Falcons completed a 10-point victory.