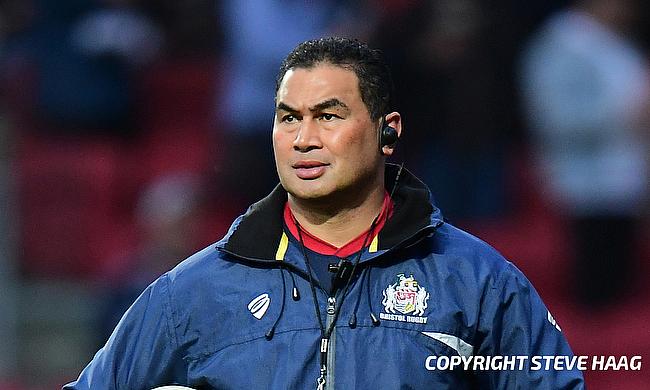 A lengthy injury list will worry Bristol but the Bears are dreaming again
“Let’s not see it as pressure, let’s see it as an opportunity”: Bath and Bristol prepare for play-off weekend

Sam Bedlow scored the decisive penalty goal in the final minute as Bristol Bears edged out Northampton Saints 18-17 in the third round of the Gallagher Premiership at Ashton Gate on Friday.

This is Bristol's second win from three games as they are second in the Premiership table while Northampton Saints are at 11th place after losing all their three matches.

The home side missed an early chance to open their account in the initial minutes but scrum-half Andy Uren failed to grab a simple pass but nevertheless, the Saints started the proceedings after Tom Wood and Api Ratuniyarawa set up David Ribbans over the line in the 9th minute and James Grayson kicked the conversion.

The Saints doubled their tally few minutes later when Grayson's kick was collected by Piers Francis over the line with the fly-half also kicking the extras to make the scoreline 0-14.

As the first quarter was about to end, Henry Purdy went past Matt Proctor to get the home side off the mark but Tiff Eden missed the conversion as the scoreline became 5-14 at the end of the opening half.

Eden with a penalty goal early in the second half narrowed down the gap to six points while Saints lost Francis and Reece Marshall to injury after failing a head injury assessment.

Eden missed two penalties at the end of the third quarter but Grayson with a 68th minute three-pointer extended the visitors' lead to nine points.

With seven minutes left in the game, Piers O'Conor dotted down to give Pat Lam's side hope and Bedlow with a conversion brought the gap down to two points before slotting a penalty goal in the final minute to ensure a one-point victory.