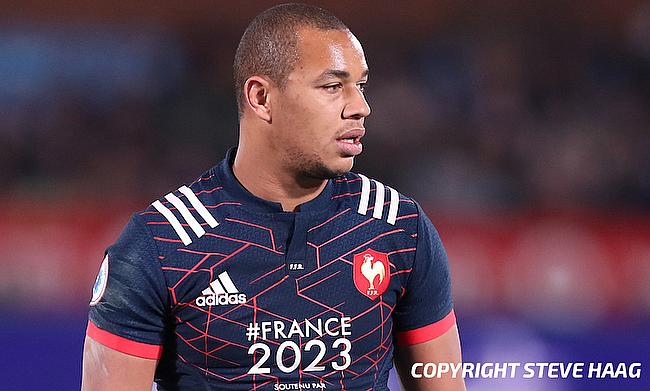 France kept their hope of Grand Slam alive as they defeated Scotland 36-17 in the third round of Six Nations at BT Murrayfield on Saturday.

The result meant France have consolidated their position at top with three wins from as many games with 14 points while Scotland are positioned fourth with five points.

France will be heading to Principality Stadium next to take on Wales while Scotland's next round clash is an away game against Italy with both matches scheduled on 12th March.

The Les Bleus made a promising start to the game as a long kick from Antonie Dupont led their attack before he was stopped in the 22m line by Ali Price. Nevertheless, Paul Willemse picked up and powered from close range for the opening try in the 7th minute and Melvyn Jaminet landed the conversion right to make it 0-7.

The response from the Dark Blues came in the 10th minute with Darcy Graham was penalised for an offside and Finn Russell kicked a three-pointer to start the proceedings.

Two minutes later, France got their second try as Penaud and Baille combined to send Yoram Moefana over in the 12th minute but his effort was negated with Rory Darge touching down following a scrum but Russell successfully converted making it 10-12.

Scotland looked threatening as van der Merwe breached the defence of France following Chris Harris sent a wide pass to Stuart Hogg, who failed to gather it on what would have been a certain try.

Nevertheless, France went into the break with a nine point lead as Moefana was stopped by Scotland defence after a flick from Romain Ntamack but managed to offload to Gael Fickou catching the Dark Blues with a surprise as he dived over and Jaminet's conversion took them to a 10-19 lead.

The bonus point for the visitors came early in the second half Penaud kicked over the top of Hogg and Jonathan Danty overcomes a the awkward bounce and collected the loose ball to dot down and Jaminet once again was spot on with the conversion making it 10-26.

The 48th minute saw Price leaving the field for a head injury assessment and replaced by Ben White. Seven minutes later, Scotland conceded a penalty from the French lineout but this time Jaminet's long-range kick went wide as the score remained at 10-26.

Just as Price returned back to the field after completing a successful HIA, Fickou flicked a ball wide for Penaud to score in the 60th minute and the French winger went on to complete his second in the 74th minute with this Ntamack kicking wide for him to collect and touchdown as Fabien Galthié's men extended their lead to 10-36 before Scotland managed a consolation try through van der Merwe at the closing stage.