France make one change for Six Nations game against Scotland 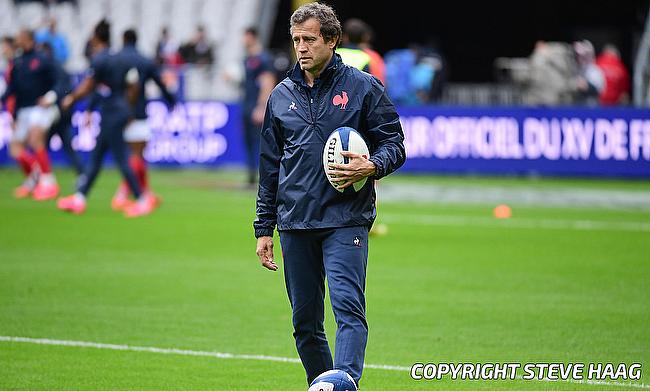 France head coach Fabien Galthie has made a solitary change to the starting line up for the third round Six Nations game against Scotland to be played at Murrayfield Stadium on Saturday.

The injury to Gabin Villiere meant Yoram Moefana shifts from inside centre to left wing with Jonathan Danty joining Gael Fickou at midfield.

France, who last won the competition in 2010 are the only team in contention to clinch the Grand Slam following their wins over Italy and Ireland in the opening two rounds.

Following the weekend's encounter against Gregor Townsend's men, the Les Bleus will be facing Wales and England on the fourth and fifth rounds respectively.