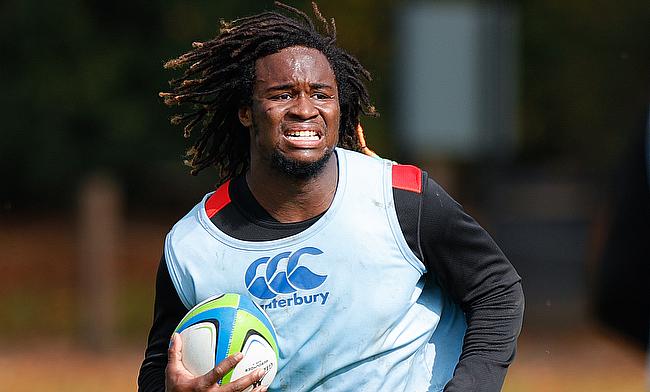 Sale Sharks managed to return back to winning ways as they defeated Northampton Saints 30-6 in the 8th round of the Gallagher Premiership at AJ Bell Stadium on Saturday.

This is the third win for Sale Sharks in eight games as they rise to 8th place in the table while Northampton are at fifth position.

An early infringement from Sale Sharks allowed James Grayson to start the proceedings with a 7th minute penalty goal but the home side responded almost immediately Akker van der Merwe latched on the ball from a 5m line out to touchdown in the 10th minute and AJ MacGinty followed with the conversion to make it 7-3.

Grayson missed a penalty chance in the 12th minute but MacGinty ensured there was no mistake as he slotted back to back three-pointers in the 28th and 32nd minutes to make it 13-3.

With the break approaching, Sharks infringed in front of the posts and Grayson knocked over the subsequent penalty as the teams went into the break with a 13-6 scoreline.

The Sharks looked dominating at the start of the second half as Marland Yarde touched down after collecting a crossfield kick from Sam James and MacGinty's conversion stretched their lead to 20-6.

As Brandon Nansen went on to make his debut for the Saints, Sale extended their lead to 17 points following a third penalty kick from MacGinty in the 65th minute. As the clock was ticking, Sale got their third try with Jono Ross diving from close range in the 80th minute and MacGinty improved as they went on to seal a 24-point victory.