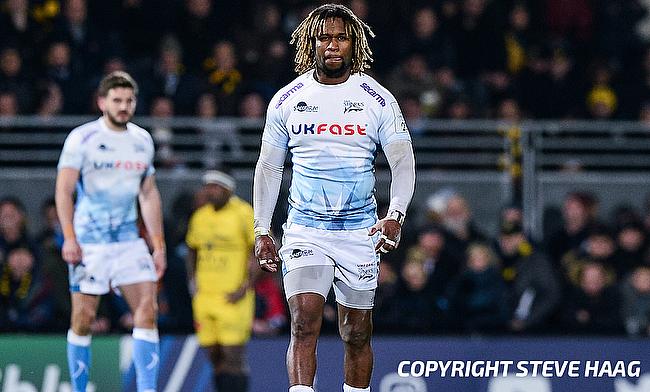 Sale Sharks claimed a bonus point victory as they defeated Wasps 26-18 in the 12th round of the Gallagher Premiership at AJ Bell Stadium on Saturday.

This is fourth win for Sale in 11 games as they climbed to the ninth position with 24 points while Wasps are at 10th place.

Wasps opened their account inside the first five minutes as Ali Crossdale made a perfect pass for Josh Bassett, who went over the line but the conversion from Jimmy Gopperth went wide.

The home side responded back in the 13th minute as they put pressure on the Wasps' defence and eventually got the breakthrough with Jean-Luc du Preez diving from close range and the conversion from AJ MacGinty provided them a slender 7-5 lead.

Even though Gopperth made amends for his missed conversion with a penalty goal in the 17th minute but Sale made a strong statement with Marland Yarde darting in the corner but the extras went wide as the scoreline became 12-8.

Sale's third try came inside the half-hour mark after their driving maul got within sight of the line following which Rohan Janse van Rensburg powered his way over and MacGinty improved this time making it 19-8 heading into the break.

The bonus point for Sale came inside four minutes into the second half when a throw from Dan Frost at the back of a line out allowed Ben Curry to dot down and MacGinty's conversion attempt went successful as they took their tally to 26 points.

Gopperth with a 50th minute penalty goal reduced the arrears for Wasps to 15 points but Sale's defence was intact as they kept the visitors on hold. With six minutes left in the game, Sale saw Coenie Oosthuizen sin-binned allowing Gopperth to score a consolation try in the closing stage for Wasps.