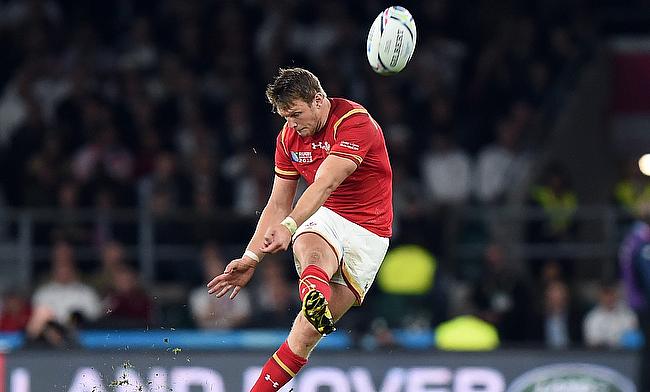 Northampton Saints have kept their hope of play-off alive as they went on to beat Bristol Bears 39-22 in the latest Gallagher Premiership clash at Cinch Stadium at Franklin's Gardens.

Northampton Saints now have 58 points from 20 games and are four points behind Exeter, who had played an additional game while Bristol are at 10th position.

Bristol made a promising start as Chris Vui, Harry Thacker and Semi Radradra combined to send the latter over the line but Callum Sheedy's conversion went wide. As Bristol was penalised in front of their own posts, Dan Biggar kicked a penalty goal in the 13th minute to lead Northampton's response.

The start of the second quarter saw dominance from Northampton as Tom Collins and Rory Hutchinson both touching down in the 24th and 27th minutes respectively and Biggar slotted both the conversions to make it 17-5.

A converted try from Callum Sheedy at the half-hour mark helped the visitors reduce the deficit but his effort was negated when skipper Lewis Ludlam went past a number of Bristol defenders to dot down making it 24-10.

As the break was approaching, the gap between the two teams came down to seven points as Yann Thomas dived from close range with the opening half coming to an end with a 24-17 scoreline. Northampton lost both Api Ratuniyarawa and George Furbank to head injuries on either side of the break.

The home side extended their lead to 10 points, courtesy another penalty kick from Biggar after Bears’ forwards went off their feet in front of the posts and soon the Saints also lost Dave Ribbans to injury.

With Bristol losing Semi Radradra and Fitz Harding to sin bins, Northampton went into ascendancy with further tries from Tommy Freeman and Tom Collins making it 39-17. With 15 minutes left in the game, Northampton's Paul Hill was sin-binned for a deliberate knock on allowing the visitors score a consolation try from Alapati Leiua.