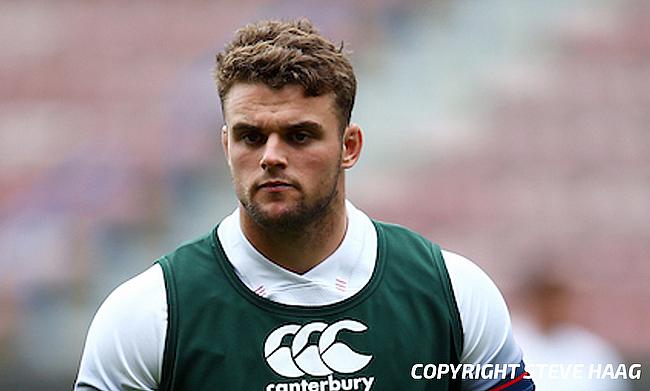 Ben Earl starred with a double as Saracens edged out Sale Sharks with a 18-12 margin in the 22nd round of the Gallagher Premiership at AJ Bell Stadium on Friday.

This is 14th win for Saracens from 22 games as they strengthened their chances of a home play-off as they now have a nine point lead over third placed Harlequins, who face London Irish on Sunday while Sale Sharks missed a chance of a breaking into top four with 56 points.

Both the teams were desperate for an early breakthrough and it was Rob du Preez, who started the proceedings with a 35m kick in the ninth minute. Saracens responded back with a long range kick from Elliot Daly but it went wide.

The home side doubled their lead by the end of the opening quarter as they won a penalty after Aled Davies and Vincent Koch collided with Faf de Klerk and du Preez once again was spot on with the conversion to make it 6-0.

Sale thought they had an opportunity to extend their lead further but a looping pass from de Klerk was knocked on and as the break was approaching Earl dived from close range at the back of a maul to ensure Saracens reduced their arrears to 6-5 at the end of a closely fought opening half.

Alex Lozowski helped Saracens get into lead for the first time in the second half as he slotted back to back penalties in the 43rd and 56th minutes to make it 6-11 and they had a chance to increase the gap further as a crossfield kick from Daly found Max Malins, who was stopped by stern defence from Sale.

With 15 minutes left in the game, du Preez kicked his third penalty goal bringing the gap down to two points but once again Earl proved to be the difference between the two sides as Malins went flying through a gap in the defence and sent a pass for the England international to dot down in the 72nd minute and Alex Goode kicked the conversion to make it 9-18.

Even though du Preez kicked his fourth penalty goal in the final minute, it could not prevent Mark McCall's men from completing a six-point victory.