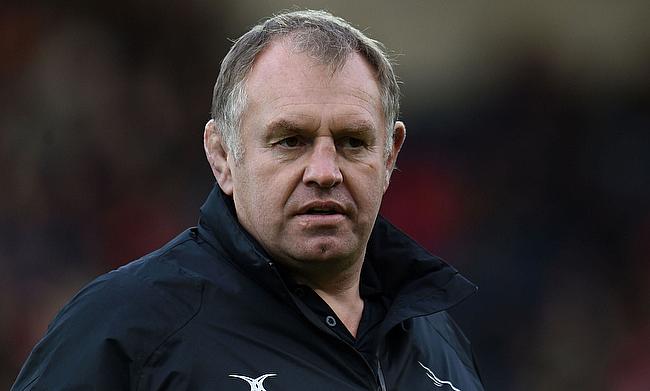 Billy Searle scored the decisive try and Fin Smith kicked a nerveless conversion as Worcester Warriors came from behind to draw the game against Newcastle Falcons at Kinston Park on Saturday.

The game was postponed from Friday to Saturday due to the impact of Storm Arwen and it came to a conclusion with both the teams sharing the points.

The result meant Newcastle Falcons are at eighth place with 20 points while Worcester are at 12th position with 14 points.

As both the teams were desperate for early points, it was Fin Smith, who broke the deadlock with a 15th minute penalty goal but three minutes later they were reduced to 14 players respectively with Scott Baldwin yellow carded for a deliberate knock-on.

George McGuigan scored the opening try of the game in the 19th minute as he dived over at the back of a rolling maul and five minutes later Adam Radwan also went over with a finish from 30 metres back after a set line-out move. As Joel Hodgson kicked one of the conversion to perfection the scoreline became 12-3.

Just as the half-time was about to end, centre Ashley Beck scored a converted try in the right corner from a charged-down clearance kick as they narrowed down the gap down to two points at the end of the opening half.

The visitors extended their momentum into the second half as Kyle Hatherell dived in the right corner and Smith improved it making it 12-17 before Newcastle went on to level the scores in the 55th minute when they kicked a close-range penalty to the right corner and delivered another driving maul try for McGuigan to complete his second.

The Falcons were held up over the try-line on 68 minutes after a multi-phase attack but managed to seize the lead in the 72nd minute when prop Kyle Cooper raced in from 25 metres and Hodgson kicked the conversion to make it 24-17.

With six minutes left in the game, Searle went over in the left corner and, on only his fifth Premiership start and Smith held his nerve to land the conversion right to end the game in a draw.