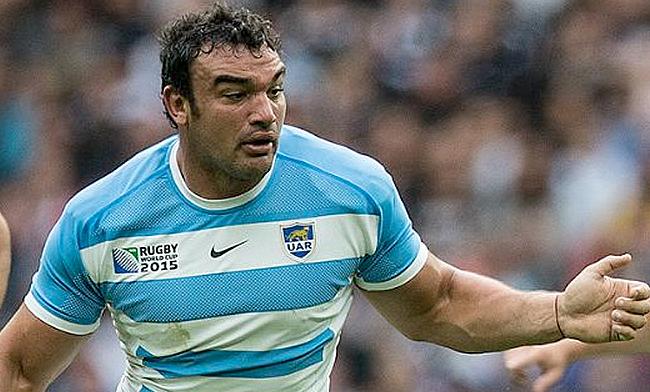 Oliver Hassell-Collins scored a hat-trick as London Irish defeated Newcastle Falcons 43-21 in the latest round of the Gallagher Premiership at Community Stadium on Saturday.

The win sees the Exiles move up to sixth in the Premiership while Newcastle are eighth.

London Irish got the lead early in the sixth minute when Kyle Rowe sprinted pass to touchdown and four minutes later Hassell-Collins sprinted 50m to follow the suit. Paddy Jackson kicked the conversion on both the occasion to make the score 14-0.

The response from the Falcons came in the 24th minute as Will Haydon-Wood’s brilliantly-delayed pass allowed Sean Robinson to score and the fly-half also followed with the conversion. Nevertheless, his effort was negated as Hassell-Collins capitalised on a long looping pass from a line out to score his second around the half-hour mark.

The bonus point for the Exiles came in the 33rd minute with this time Steve Mafi diving from close range to dot down and Jackson improved on both the occasions as the scoreline became 28-7.

Just as the break was approaching, Newcastle kicked a penalty to the corner and their efforts were rewarded with Callum Chick touching down and the conversion from Haydon-Wood meant the opening half ended with a 28-14 lead for the hosts.

Four minutes into the second Jackson kicked a penalty goal from a 35m distance and soon Hassell-Collins went on to complete his hat-trick in the 51st minute making it 36-14. London Irish thought they scored their sixth try but was denied by the TMO as Olly Cracknell was penalised for not releasing the ball after a tackle.

Nevertheless, the Exiles domination could not be stopped by the visitors as Agustin Creevy forced his way over from a close-range pick in the 66th minute before Adam Radwan scored a consolation try for the Falcons in the final minute as Declan Kidney's men completed a 22-point victory.