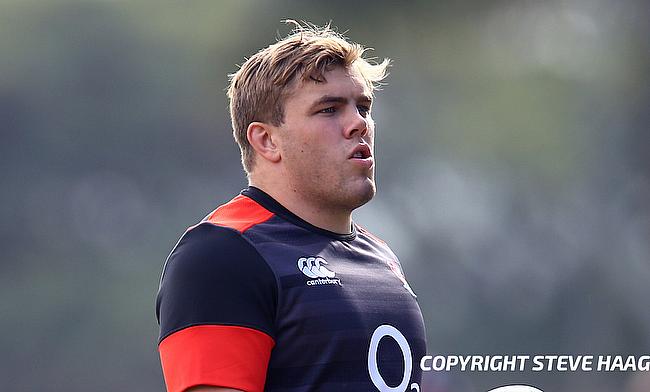 Gloucester Rugby registered their fourth successive win as they went on to defeat Bristol Bears 27-10 in the latest round of the Gallagher Premiership at Kingsholm on Friday.

This is fifth victory for Gloucester in nine games as they climbed to the fourth place in the table while Bristol's losing streak continues as they suffered their sixth defeat that saw them positioned 11th.

An early infringement from Bristol Bears saw Adam Hastings open Gloucester's account with a third minute penalty goal and six minutes later the visitors went on to level the scores with a three-pointer of his own.

As Sheedy missed a chance to put Bristol into the lead with his kick in the 15th minute drifting wide, Gloucester went into the break with five points ahead as Jack Singleton dived in the corner and the try was awarded after consultation with TMO David Rose.

Pat Lam's side were the quickest to get off the block in the second half as Semi Radradra and Harry Randall made the break following which a well-timed kick from Callum Sheedy allowed Henry Purdy to dot down. Sheedy also followed with the conversion as the scoreline became 8-10.

Gloucester looked under pressure as Ben Morgan limped off the field in the 46th minute but 11 minutes later the Cherry and Whites seized the lead once again with Mark Atkinson setting up Chris Harris over the line and Hastings improved to make it 15-10.

Bristol were reduced to 14 players temporarily as Dan Thomas was sin-binned for collapsing a maul and a penalty try for the hosts with the lead extending to 12 points. As the game headed for the closing stage, Gloucester went on to secure the bonus point courtesy their fourth try coming through Charlie Chapman as they went on complete a 17-point victory.