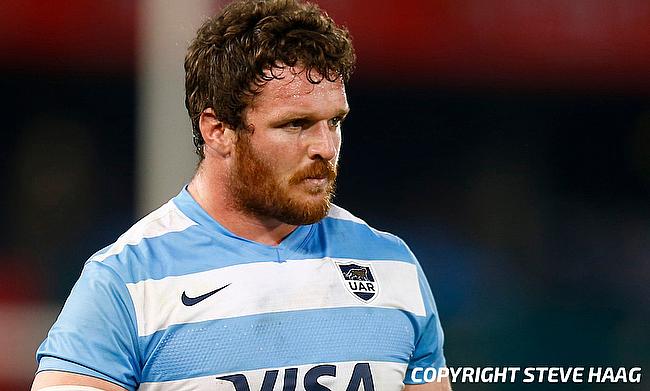 Leicester Tigers scored four tries in the second half as they outplayed Worcester Warriors 41-24 in the latest round of the Gallagher Premiership at Mattioli Woods Welford Road.

This is Leicester's fourth win from eight games as they are at eighth place in the table while Worcester Warriors are at 11th place.

The Tigers had an early setback when Nemani Nadolo left the field with injury and Zack Henry kicked a penalty goal to get them to a 3-0 lead.

As the first quarter was about end, Duncan Weir slotted a penalty goal between the post to level the scores. Leicester got another chance at penalty in which Henry pushed it to the right corner. Following a strong line-out Montoya pushed the maul on his way over the line in the 23rd minute.

Henry kicked the conversion and also followed with a penalty goal as the Tigers completed the opening half with a 13-3 lead.

Leicester's momentum took a boost as Worcester lost Graham Kitchener to yellow card for an infringement early in the second half and Montoya's second try in the game in the 47th minute put the home side at the top taking the scoreline to 20-3.

A long pass from Henry was gathered by Van Wyk, who in turn set up Jasper Wiese for Leicester's third try of the game in the 54th minute. Replacement Richard Palframan kept the visitors in the game when he dived from close range as the scoreline became 27-10 at the end of the third quarter.

Tom Youngs, who came off the bench pushed the Tigers forward when he dived over the line in the 66th minute but his effort was cancelled out by a touchdown from Oli Morris in the 69th minute. Wiese with his second in the 72nd minute took Leicester's tally past the 40-point mark before Humphreys' try in the end reduced Leicester's winning margin to 17 points.