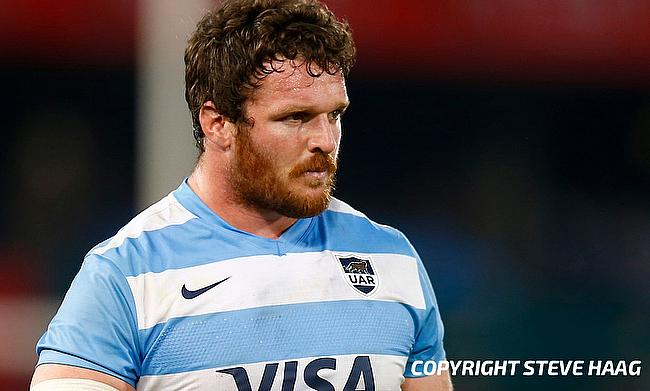 Guy Porter scored the decisive try in the final minute as Leicester Tigers came from behind to edge out Bristol Bears 28-26 in the 11th round of the Gallagher Premiership at Ashton Gate on Sunday.

This is 10th win from as many games for the Tigers as they maintained their winning streak in the season to hold the top place in the table while Bristol are at 12th position after losing seven out of the 10 games.

Bristol suffered an early setback in the game as Henry Purdy was replaced in the fourth minute and in the 14th minute Leicester were awarded a scrum penalty which George Ford kicked to perfection to make it 0-3.

The home side thought they scored when Semi Radradra ran in but referee Tom Foley turned the score down after consultation with a TMO due to a knock-on. Nevertheless, it was a matter of time they got their opening try in the 22nd minute with Fitz Harding diving over the line and Callum Sheedy kicked the conversion to make it 7-3.

A 35m penalty kick from Sheedy in the 28th minute made it 10-3 before he followed with another three-pointer seven minutes later to extend their lead to 13-3. As the break was approaching, Nemani Nadolo provided the much needed relief for the visitors as he collected a kick from Moroni to dot down and Ford followed with the conversion as they ended the opening half with a three-point deficit.

The start of the second half saw Sheedy and Ford exchange penalties as the gap between the two sides remained at three points. Ioan Lloyd provided the cushion for Pat Lam's side as he dived in the corner after collecting an offload from Radradra and Sheedy improved it making it 23-13.

The visitors made a strong comeback as Julian Montoya scored his third try of the season as the back of a set-piece and Ford followed it with a conversion and a penalty goal to level the scores 23-23 by the start of the final quarter. Sheedy missed a couple of penalties in the 65th and 70th minutes but finally got his kicking right in the 72nd minute after Leicester were down to 14 players by the 71st minute for a late tackle on Sheedy.

Despite being down on the numbers, Leicester dominated the closing stage with Ford and Nic Dolly combined to send Guy Porter over for the final decisive try that saw the Tigers complete a thrilling win.