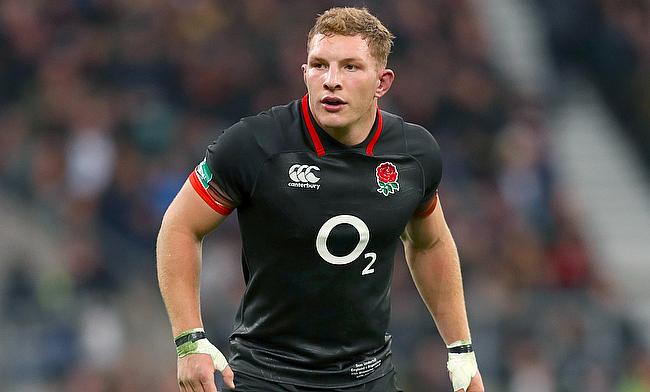 Bath Rugby have secured a berth in next season's Heineken Champions Cup as they defeated Northampton Saints 30-24 in the 22nd round of the Gallagher Premiership at Recreation Ground.

The win meant Bath finished the season with a seventh place finish while Northampton end the campaign at fifth position with 57 points.

Bath started the proceedings with a fourth minute penalty kick from Rhys Priestland before the visitors opened their account in the 20th minute when Taqele Naiyaravoro dived in the corner. James Grayson kicked the conversion as the scoreline became 3-7.

Nevertheless, Stuart Hooper's men stepped up the gears as Sam Underhill charged down the box kick and breached Northampton's defence dotted down in the 22nd minute. Priestland missed the conversion but ensured he added the extras three minutes later after Anthony Watson went past three defenders to allow Taulupe Faletau to dot down making the scoreline 15-7.

As the break was approaching, Northampton seized the lead back when Rory Hutchinson crossed over after collecting an offload from Naiyaravoro, who also completed his second at the end of the opening half during which the Saints had a 17-19 lead.

Bath had the momentum early in the second half when Jacques Du Toit forced his way over at the back of a rolling maul and Priestland kicked the conversion making it 24-19. The 55th minute saw the visitors reduced to 14-men temporarily with Naiyaravoro sin-binned for playing the ball on the floor while Hutchison had to leave the field for a Head Injury Assessment.

Despite down on the numbers, Northampton went on to claim the bonus point when Grayson went through a gap going past Zach Mercer making it 22-24 but the lead was short lived as Priestland with his second penalty goal in the 62nd minute making it 25-24.

With 12 minutes left in the game, Northampton's Ehren Painter was handed a yellow card for referee Ian Tempest and even though the visitors managed to hold off the next 10 minutes without a point, Josh Bayliss with a 50m run ensured Bath completed the season on a high with their fourth try in the closing stage to complete a thrilling win.