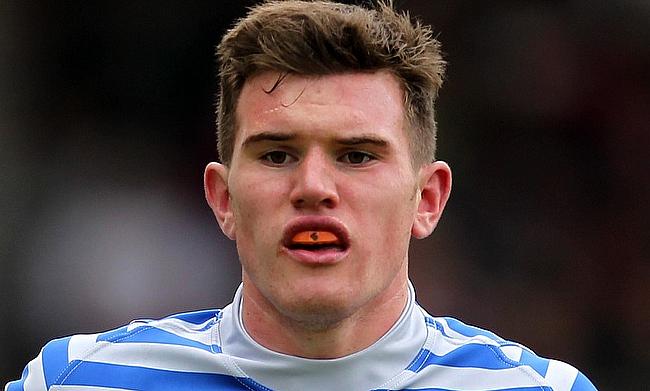 Will Muir scored a double while Ben Spencer kicked the decisive conversion at the end as Bath Rugby edged out Leicester Tigers 21-20 in the latest round of the Gallagher Premiership at Recreation Ground.

The win meant Bath have leapfrogged Leicester to claim the seventh place with 40 points while the Tigers are at eighth with 38 points.

Leicester exerted early pressure on Bath and as a result George Ford kicked back to back penalties in the 13th and 16th minutes to set the proceedings for the visitors. The home side responded in the 21st minute when Anthony Watson led the charge allowing wing Muir to dot down. Spencer kicked the conversion as the scoreline became 7-6.

Spencer had a chance to extend Bath's lead further but his penalty kick went wide but Ford ensured Leicester went into the break with a two-point lead following his third three-pointer in the 37th minute.

Leicester extended the lead further early in the second half with Harry Potter and Kini Murimurivalu combining to send Matias Moroni over in the 44th minute but Ford missed the conversion as the scoreline became 7-14. Stuart Hooper's side looked threatening as they opted to attack but stern defence from Leicester ensured they maintained the seven point lead.

A quick tap penalty 5 out for Tigers goal line sees Du Toit takes us too within a yard. Reid on the next phase powers over for a try!!

The conversion from Spencer is good.

Ford with his fourth penalty kick at the end of the third quarter saw Leicester extend their lead to 10 points before Miles Reid forced his way over for Bath's second try in the 67th minute and Spencer's conversion reduced the deficit to three points. Matt Scott's effort earned Leicester another penalty which Ford got it right in the 73rd minute making it 14-20.

With three minutes left in the game, Bath forwards found Muir on the left touchline as he crossed over to complete his second try that reduced the gap down to one point before Spencer held his nerve to get the conversion right that sealed a thrilling one-point win.

Thanks for a great contest @LeicesterTigers... despite the rivalry there's always room for respect! ?? pic.twitter.com/XFdncgiEAG