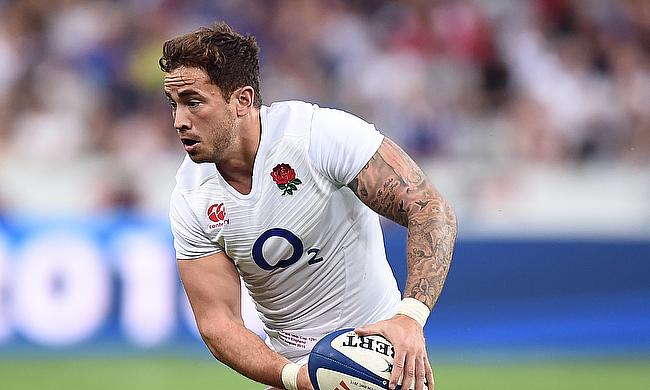 Danny Cipriani kicked the decisive penalty goal in the closing stage as Bath Rugby managed a 24-24 draw against Sale Sharks in the recently concluded Gallagher Premiership clash at Recreation Ground.

Despite the drawn result, Bath continue to remain at last place with 27 points while Sale Sharks are at fifth position with 55 points.

Bath started the game with a huge setback as Nathan Hughes was sin-binned in the 8th minute for a high tackle and Sale immediately made use of the numerical advantage as Luke James dived over the line a minute later and Rob du Preez kicked the conversion to make it 0-7.

Just as Bath returned to full strength they scored back to back tries in the 21st and 26th minutes as Sam Underhill dived from close range twice and Cipriani kicked the conversions on both the occasions to make it 14-7.

With the break approaching, Sale Sharks saw Ben Curry yellow carded as Tom de Glanville dived over to give Bath a 21-7 lead at the end of the opening half.

Sale showed better intent at the start of the second half with Jean-Luc Du Preez drove over followed by a touchdown from Rohan Janse van Rensburg in the 58th minute. The bonus point came for Sale in the 64th minute when Ewan Ashman dotted down as the scoreline became 21-24.

Even though Cipriani's penalty in the 76th minute helped Bath level the scores, Sale missed an opportunity as de Klerk's kick went wide which meant the teams had to share the points.