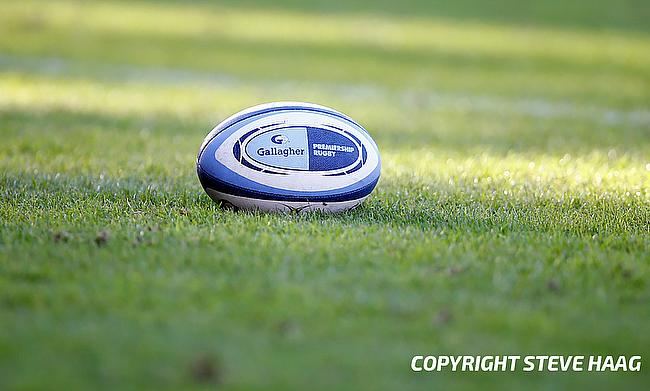 London Irish have been awarded four points following their cancelled Gallagher Premiership fixture against Bath Rugby in the 12th round.

The game was scheduled to be played at Community Stadium on 3rd January but was called-off as Bath were unable to field a team due to positive Covid-19 cases.

According to the Premiership Rugby regulations for matches cancelled due to Covid-19, the game will be treated a 0-0 draw with London Irish awarded four points while Bath, who were responsible for the cancellation given two points.

The result meant London Irish have moved to the seventh place in the table with 31 points while Bath are languishing at the bottom of the table after failing to win a single game.

“On Saturday 1st January 2022, Bath Rugby contacted Premiership Rugby with an update in respect of player availability ahead of its Round 12 Gallagher Premiership match against London Irish. This update included further positive Covid-19 tests from results received on 30 December 2021, bringing the total of COVID absences at the club to 18," said a Premiership Rugby spokesperson.

"The Panel was satisfied that Bath Rugby did all they could to fulfil the fixture, trying to find a replacement hooker, which was key to the match being cancelled. This search involved speaking with clubs from the Welsh regions, the RFU Championship and a number of the major rugby player agencies.

"Due to the club’s inability to have two hookers available, the Round 12 Gallagher Premiership Rugby match between London Irish and Bath Rugby was cancelled.

“The health and safety of our players is always a priority for Premiership Rugby. Premiership Regulation 3.4(b) requires a Club to have at least two players in each hooker, tight head prop and loose head prop who are suitably trained and experienced (totalling six front row players).

"The Regulation does not allow the match to be played in the event that a Club is unable to field those six players. The Panel is satisfied that Bath Rugby’s inability to fulfil its fixture obligations was as a direct result of Covid-19.”