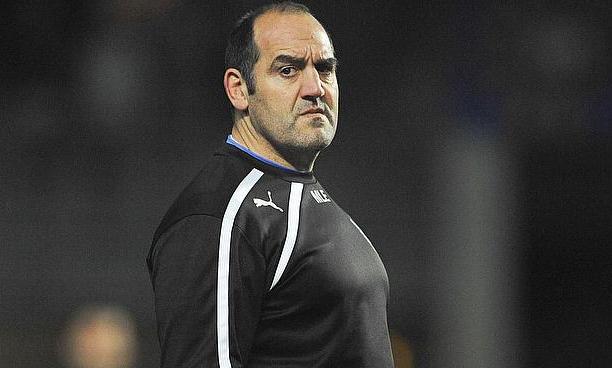 Ledesma had worked with Stade Français, Montpellier, Waratahs, Australia and Jaguares before joining the Pumas as the head coach in 2018 and since then has guided the side to eight wins and 22 defeats.

Even though, Argentina had an outstanding Rugby Championship tournament in 2020 where they defeated New Zealand in Sydney before securing two draws against Australia and followed with a series win over Wales in July last year, they went on to lose eight out of their next nine games.

"Taking this decision is difficult, who wants step way from all this? Nobody," Ledesma told reporters.

"But if you put the team first and you are sufficiently humble then that's what you have to do.

"We've always seen a progression and an improvement and we didn't see that last year.

"Now is the time to be thankful, to see what we managed to do. Obviously, mistakes were made along the way and there were things that could have been done better but it is time for a new cycle."

Argentina's next international assignment will be a three-game Test series against Scotland in July following which they will compete in the Rugby Championship tournament.