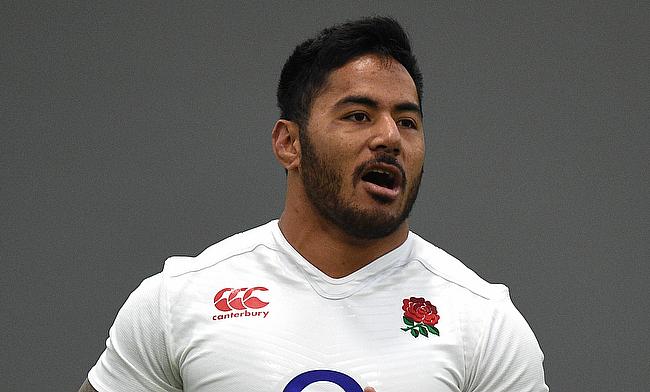 England international Manu Tuilagi is set to make his debut for Sale Sharks alongside new signing Sam Hill as they face Harlequins in the Gallagher Premiership on Friday.

The tournament will resume at Twickenham Stoop after a five-month break following the pandemic coronavirus and Sale director of rugby Steve Diamond has named Tuilagi, Hill along with South Africa's Lood de Jager.

Coenie Oosthuizen will be part of the front-row that also has Akker van der Merwe and WillGriff John while the second row will have South African combination with de Jager and Jean-Luc du Preez.

Skipper Jono Ross takes position at blindside with Tom Curry at openside and Daniel du Preez at number eight. Robert du Preez has been handed the kicking responsibility and will form half-back partnership with Faf de Klerk, who has recovered from a knee injury.

Hill and Tuilagi will form centre partnership while Marland Yarde and Byron McGuigan are at left and right wing respectively with Simon Hammersley at fullback.

Meanwhile, for Harlequins will have Chris Brown returning from injury while Chris Ashton will make his debut for the club. Joe Marchant also returns to the club following a loan stint with Blues.