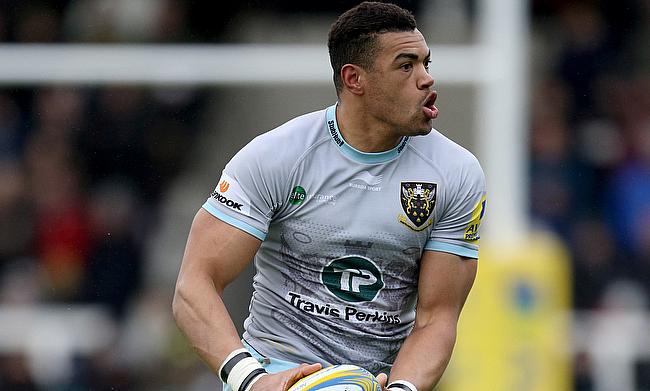 Former England international Luther Burrell has made a switch back to the union after he was signed by Newcastle Falcons ahead of their return to Premiership in the 2020/21 season.

Burrell made his senior debut for Leeds Carnegie at the age of 19 in the 2006/07 season and had loan stints with Sedgley Park and Otley. He went on to play for Sale Sharks in 2011 and a year later played for Northampton Saints where he spent most of his playing career making 121 Premiership appearances for the Welford Road based club.

The 32-year-old switched code to rugby league side Warrington Wolves in 2019 and now has returned back to the union after signing a two-year deal with the Falcons, who gained a promotion back to the top tier following a successful year in the Championship.

“It didn’t take any selling at all, to be honest," he told in a statement released by the club.

“I met Dean Richards for a bite to eat, I could see straightaway he’s just a totally straightforward bloke, and that’s how you get the best out of me. I left that meeting, got straight on the phone and said I wanted to sign for Newcastle, and it was all sorted out remarkably quickly from there.

“I’ve not shied away from the fact I want to be back in rugby union, so to get signed up with a quality club like Newcastle is fantastic. I’m just so excited about the whole thing, and can’t wait to get stuck in when I join the squad on September 28.”

Burrell also played 15 Tests for England between 2014 and 2016 and has scored four tries in it.

“Luther has expressed a real appetite to return to rugby union, he’s in fantastic shape and it’s great that we have been able to secure his signature,” said director of rugby Dean Richards.

“His calibre speaks for itself in terms of the trophies he has won and the impact he has had in the game, and we’re really looking forward to welcoming him into our squad.

“He hits some super lines in midfield, gets over the gain line and his link-up play will really bring the best out of the players around him.

"We have some outstanding young talent within our squad, but Luther just brings that experienced head which will help those guys to develop.”