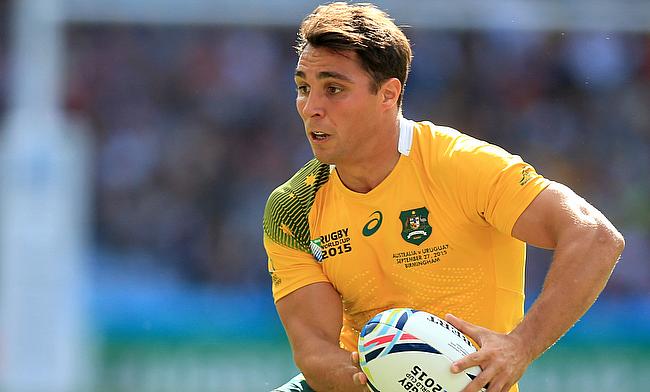 Nick Phipps has made 65 appearances for London Irish
©PA

London Irish have announced that 20 players including former Australia scrum-half Nick Phipps will be leaving the Gallagher Premiership club at the end of the ongoing 2021/22 season.

Phipps, who has played 70 times for Australia is set to explore opportunity overseas having played for the club in 65 games during his debut in January 2019.

“The players departing the Club leave with our thanks for everything that they have contributed to London Irish, both on and off the field,” said London Irish director of rugby Declan Kidney.

“With 37 first XV games played this season, it’s been a whole squad effort to get through over 3,000 minutes of rugby. There have been ups and downs, but this squad has stuck together through thick and thin and will come out the stronger for it. That is a testament to who they are as people, and it has been an absolute pleasure to work with every one of them.

“On behalf of everyone at London Irish, I would like to wish all the best to the departing players, staff and their families for the future. Like anybody leaving London Irish, they are always welcome at the Club.”