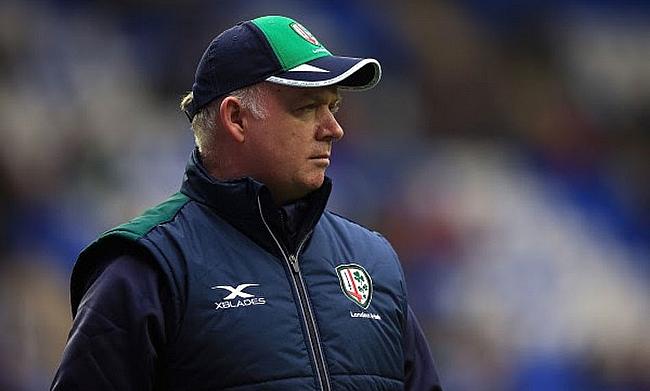 London Irish have announced that Will Goodrick-Clarke has penned a new contract with the Gallagher Premiership club.

Goodrick-Clarke joined London Irish from Richmond ahead of the 2019/20 season and became an integral part of the club making 17 appearances during the 2020/21 campaign.

Overall, the 26-year-old prop has gone on to play 57 games for the Exiles across all the competitions and was called up to England training squad in March.

“I am delighted to be staying with London Irish,” he told the club's official website.

“The Club has helped my development so much, and I owe a lot to the coaches and staff.

“We are heading in the right direction and it’s an exciting time to be a part of this squad. We are settled back in London and loving playing at the Brentford Community Stadium.

“The journey that the Club is on is exciting, and I want to play a part in it.”

“We are very happy that Will has agreed to continue his time with us,” he said.

“Will joined us from the Championship and his progression over the past couple of years has been very impressive. He has become an influential figure for our younger front rowers and a great asset both on and off the field.

“We look forward to seeing him push on in the coming seasons.”

London Irish are positioned eighth in the Gallagher Premiership table after managing nine wins from 24 games.