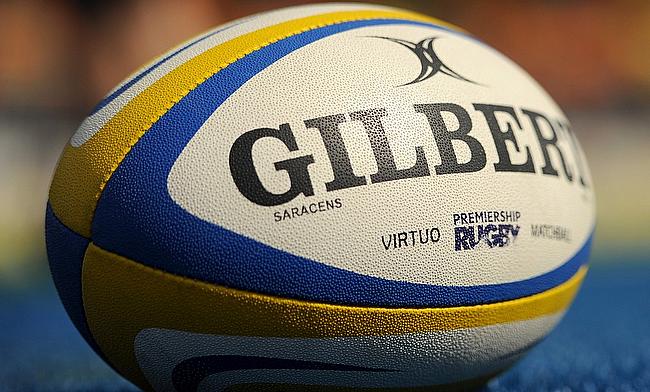 The 22-year-old joined Worcester Academy in 2016/17 season and made his senior debut two years later. He has made six senior appearances for the Sixways outfit since then.

“It was a very easy decision to make. It’s a club I have been at for five years now and, growing up in the area, it’s a club I have always supported,” Clegg told the official website of the club.

“It’s a club that I want to succeed and to help as much as I possibly can.

“I am very grateful for the patience of all the coaches and support staff and for the support they gave me when I was injured last season.

“It’s great to have been able to get back out on the pitch again and to start to play again.”

Clegg has represented England Under 17 and Under 18 teams and enjoyed Six Nations success with the England Under 20 side in 2017 and also managed to reach the final of the World Rugby Junior Championship.