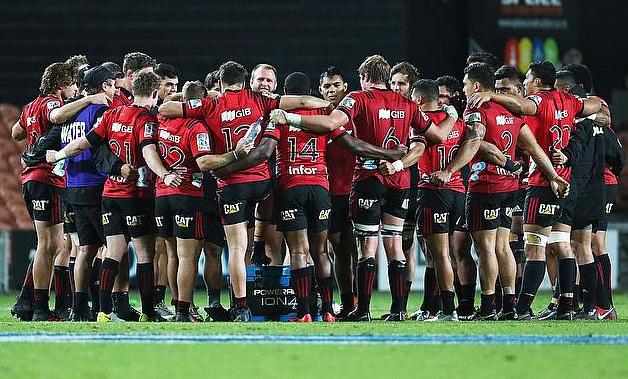 Lions coach Swys de Bruin has made two changes for the Super Rugby final encounter against Crusaders scheduled on Saturday.

Courtnall Skosan, who came at half time and scored the final try for Lions in the semi-final against Waratahs last weekend has been drafted into the XV in the place of winger Aphiwe Dyantyi.

The second change sees Cyle Brink making into the starting line-up in the place of flanker Lourens Erasmus, who now moves to the bench as Lions aim to win their maiden Super Rugby title in what will be their third consecutive final.

“They’re a very good team and they deserve to be in first place,” de Bruin told reporters in Christchurch.

“We’ll have to bring our A-game and more. Apart from that we have a huge respect for them and what they stand for and how they play. It will be an honour for us to play against them.”