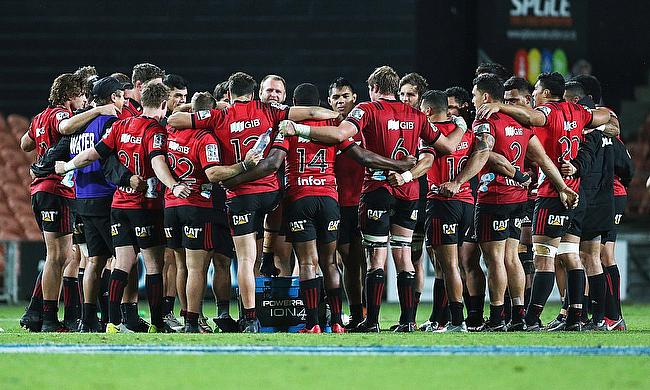 Lions head coach Swys de Bruin urged his team to be at their best when they take on the defending champions Crusaders in the Super Rugby final in Christchurch on Saturday.

Crusaders are by far the most successful team in the history of the competition with eight title wins as compared to Lions, who are on their third consecutive final but are yet to clinch the title.

“I believe in miracles and this team has proven it. So anything can happen,” de Bruin said.

“The Crusaders are the favourites - they are a very good team - but it is still 80 minutes between four white lines so it will be interesting.”

When the two teams met in the last season's final, it was the New Zealand side, who emerged victorious with a 25-17 margin and the fact that they will be playing at home makes them even more dangerous after a successful season that saw them top the league stage with 14 wins from 16 games.

However, Crusaders flanker Matt Todd said his team is wary of Lions' momentum that saw them outplay Jaguares and Waratahs in the quarter-final and semi-final respectively.

“It’s a real momentum changer for them - not just with tries but also getting them field position when they were under the pump a little bit at the start of that game,” Todd told New Zealand media on Monday.

“When a team has a big strength, as they do in that area, you have to put some time into it. (Forwards coach) Jase Ryan will come up with a good plan for us there.”