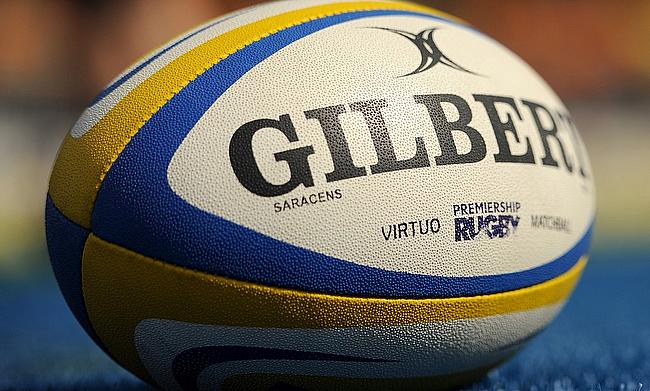 Saracens, Wasps and Worcester Warriors cut player wages by 25 per cent
Wasps move to fifth with 39-22 win over Gloucester
Ryan Mills to make switch from Worcester Warriors to Wasps ahead of 2020/21 season
Second half blitz steers Wasps to 26-36 win over London Irish

Wasps have confirmed that Lee Blackett has been appointed as the head coach of the Gallagher Premiership club.

Blackett was the interim head coach of the club ever since director of rugby Dai Young made an exit from the club on 18th February.

The 37-year-old, who previously worked as an assistant coach of the club guided them to three wins from last four games since taking in charge before the tournament came to a suspension.

“The last few months have been fantastic, and I can’t thank the coaches, players, staff and supporters enough for the support they’ve given me," said Blackett to the official website of the club.

"I’m really excited to have the chance to work with Pete and Richard as we prepare to get the team back playing again and hopefully deliver the success this club deserves.

“I’d also like to place on record my thanks to Andy for his time at Wasps. He’s a very popular member of the group and we wish him well in his next venture".

The club has also confirmed that Pete Atkinson will take over as head of performance when his current contract with Italy ends while Richard Blaze will replace Andy Titterrell as forwards coach.