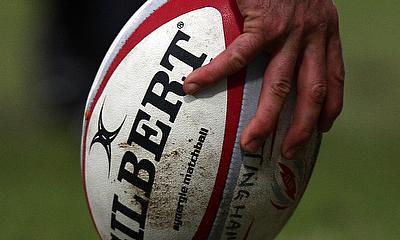 Cheslin Kolbe contributed with 23 points that includes a hat-trick of tries as Stormers managed to overcome stern resistance from Cheetahs with a 34-40 win at Toyota Stadium on Saturday.

It took Kolbe just one minute to get Cheetahs on the board with an early try and fullback SP Marais slotted the conversion but their efforts were negated five minutes later after Reniel Hugo and Niel Marais responded back with a touchdown and a conversion respectively.

Even though, Marais first penalty got the hosts to a three point lead, Damian Willemse, Kolble and replacement Seabelo Senatla all went past the line as Stormers gained a 16 point lead that was cut down to nine points at half time after Elandre Huggett strolled past the post for Cheetahs.

Both teams were reduced to 14 men temporarily when Marais and Rynhard Elstadt were sin-binned in the 25th and 37th minutes respectively.

Marais kicked his second penalty at the start of the second half to bring down the gap to six points but a converted try from Kolbe few minutes later, restored a 13 point lead for Stormers.

A sin-bin to Pieter-Steph du Toit saw Cheetahs score back to back tries through Clinton Swart and Raymond Rhule as the hosts had a 34-33 lead at the end of the third quarter.

Just when it headed for a tight finish, replacement Sikhumbuzo Notshe scored the decisive try in the 72nd minute and Kolbe added the extras to ensure a six point win for Stormers.

Both teams were reduced to 14 men at the final minute of the game after Henco Venter and Elstadt were sent off but it did not have much impact in the game.