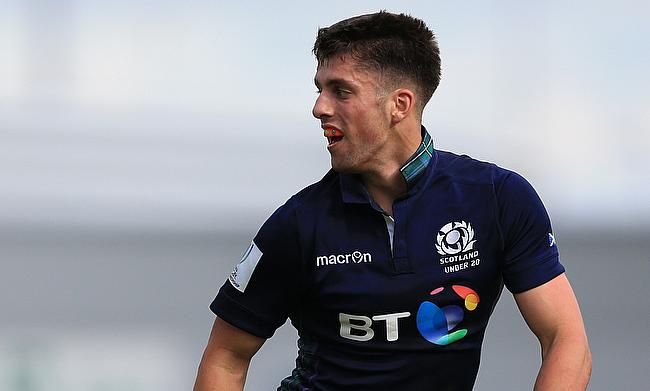 Scotland head coach Gregor Townsend has included Gloucester fly-half Adam Hastings in the Six Nations squad ahead of the fourth round game against Italy.

Hastings was not part of the Scotland squad for the opening three rounds but now has been recalled along with lock Jonny Gray, who missed the game against France.

Fly-half Ross Thompson, whose only Test appearance came during the autumn internationals is also part of the squad along with uncapped lock Glen Young.

Marshall Sykes, Nick Haining, Oli Kebble, Ollie Smith and Rufus McLean are left out of the selection due to injury.

Scotland are positioned fourth in the Six Nations table with a solitary win from three games.