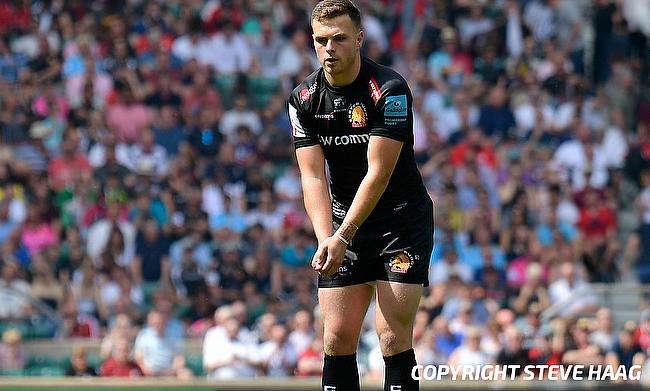 Harry Williams and Sam Simmonds scored tries in the opening half to take Exeter's tally to 14 points but Alban Placines dotted down for the visitors with Thomas Ramos also kicking two penalties to bring the gap of the visitors down to three points.

Nevertheless, Williams' second followed by a converted try from Joe sealed the win for Exeter as they went on to reach their first ever European final.

"We want to win every trophy we compete for," said Joe.

"That is the great thing about this team, we are so passionate to win trophies.

"We've had a few hurts in the last couple of years, losing finals, but we showed with the performance out there that everyone is hungry. It was brilliant.

"We are really excited. We've never been in this position before, and it is a massive opportunity for not just the players, but the club and Exeter as a city as well.

"When it comes to it, we will be raring to go."

Exeter went on to reach the final in the Premiership in the last four seasons and even going on to win the title for the first time in the 2016/17 season and they have a chance to win the title once again as they are at the top of the table and have already booked a play-off spot.