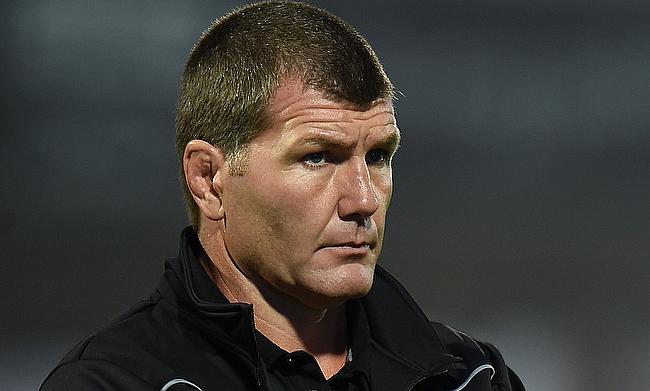 Exeter Chiefs have made a solitary change for the upcoming Heineken Champions Cup semi-final against Toulouse at Sandy Park on Saturday.

Jacques Vermeulen misses out with Sam Skinner replacing him at blindisde and will form backrow partnership with Sam Simmonds and Dave Ewers.

“The key thing this week is that we don’t get too excited about the game too quickly," said Exeter Chiefs director of rugby Rob Baxter.

“For a game like this, you have to expend a huge amount of emotional energy, but not in the build-up. Our aim has to be to have those emotional batteries full for kick-off, then release it all from the outset.”

Toulouse will also have a solitary change to their line up with Julien Marchand coming in taking the place of Peato Mauvaka.