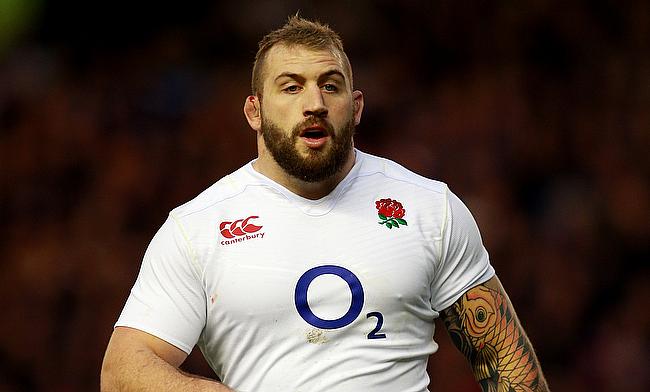 England prop Joe Marler is determined to make most of the World Cup opportunity as the red rose team line-up to face Australia in the quarter-final in Oita on Saturday.

Marler was recalled by head coach Eddie Jones after he came out of retirement from international rugby that he announced in September last year for personal reasons and now finds himself with an opportunity to create history after being part of England's disastrous 2015 World Cup campaign where they became the first host side to be knocked out of the tournament in the opening round.

"I'm very fortunate to have been given another opportunity and I am making sure I don't waste the opportunity again," he said.

"I had some tough times with it all, but I am in a much better space now and I am thoroughly enjoying being a part of this squad.

"There is always going to be tough moments, but the tightness we have got in the group has been brilliant.

"The emphasis Eddie has put on us to go out and immerse ourselves in the culture has made a huge difference."

England had an extra week rest as their game against France was cancelled due to Typhoon Hagibis while their quarter-final opposition Australia had to work hard for a win over Georgia in their final game and Marler believes the break benefitted the team.

"We've used it in a positive way to use the extra couple of days of prep to turn our focus to Australia.

"It's disappointing not to play against France as in any competition it is always a big game, but we had no control over it and we're just fully focused on Saturday."

Marler has played 65 Tests for England since his debut that came against South Africa in Durban in 2012.