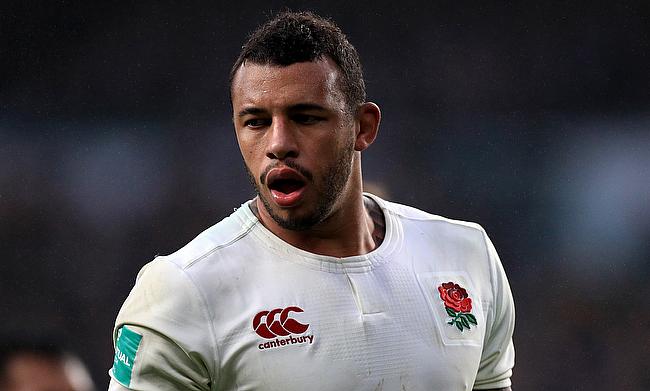 England lock Courtney Lawes has stated that his side is prepared for worst conditions at International Stadium Yokohama where they take on France in the final game of the opening round in the ongoing World Cup.

The statement from the 30-year-old comes after reports of Typhoon Hagibis, which is the most powerful in the region this year is on course to reach the main island of Honshu on Saturday which means England's game against France could be played in adverse conditions if the weather permits.

"We just go with the flow, it's all you can do, we can't control the weather. We're prepared to play in bad conditions or if the game doesn't go ahead then we have to deal with that," Lawes told Sky Sports.

"It's certainly more familiar [on playing at low temperatures]. Maybe not mine necessarily but we are prepared to play in anything."

Earlier, England defence coach John Mitchell stated that team management is well prepared for all possibilities that include cancellation of the game or even shifting to a different venue as per the tournament regulations.

"Whatever happens, we will make the best of the situation.

"We're looking forward to playing France. Clearly if there is any change in those final preparations, we've got to be smart, so we'll definitely pre-plan.

"At the end of the day you just control what you can control, so, should something happen in terms of where we play, that's not a problem because all along we've focused on adapting and being flexible, being ready for any particular situation that's thrown at us."

Apart from the game between England and France, Yokohama also hosts the vital Pool A encounter between Japan and Scotland on Sunday where Gregor Townsend's men face a must-win situation to reach the quarter-finals.