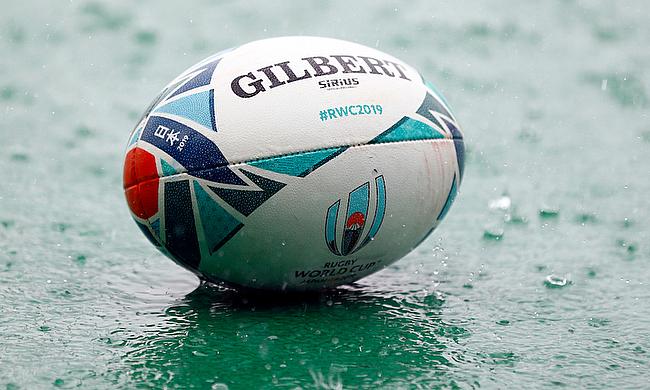 The match of England vs France has been cancelled, becoming the first match in the tournament’s history to be cancelled!

The reason? A typhoon. But it’s no usual typhoon. According to Japan’s weather forecasts, this is the worst typhoon ever to hit the country in 60 years.

World Rugby has also confirmed that Italy vs New Zealand match has also been cancelled due to the same circumstances. Both matches have been ruled as a scoreless draw. However, Scotland’s Pool A decider against Japan is still expected to proceed as planned, if weather conditions are safe enough.

Rugby World Cup tournament director, Alan Gilpin, confirmed at an emergency press conference that they are not planning to postpone nor relocate the match between Scotland and Japan. That means it might be cancelled and will not be played at all.

While fans were extremely disappointed with this, millions may choose to resort to other sport-themed entertainment to relive the spirit felt on the pitch. If you’re part of the fans that feels the same, you might prefer to enjoy a couple of spins on sport-themed slots and games at Regal Wins. They offer multiple great variations and even live dealer games like Live Football Studio for fun!

But we’re still expecting the threat of Typhoon Hagibis to be more than anticipated. The tropical cyclone is considered the worst in the last 60 years of Japan, leading to the cancellation of the World Cup set at International Stadium Yokohama. The typhoon leads to a red alert in the regions of Tokyo as well and authorities have requested the cancellation of more matches if required.

Japanese Grand Prix at Suzuka is also said to be at risk of cancellation. To add to the current weather fears, there were reports of two earthquakes in the Tokyo area on Wednesday, magnitude 4.5 each in the morning and one in the evening. Gilpin also declared that they have gone through extensive evaluations of the present conditions and the latest weather updates. They are still working on some possible adjustments on the weekend’s match.

“As a result of the independent advice, we have taken the difficult and right decision in the affected areas. Where pool matches do not go ahead, two points will be allocated to each team,” says Gilpin.

The result of the cancellation means that England top Pool C and France is confirmed as runners-up. That means Eddie Jones’ side will likely be in confrontation against Australia in the quarter finals. As for the French, they will take on Wales if Warren Gatland’s team tops Pool D as expected.

If we go back at the start of the tournament, England was delayed upon their arrival in Japan by Faxai, the 15th tropical typhoon of the season. The squad was left stranded at Tokyo’s Narita International Airport for six hours due to travel chaos. Only time will answer questions being asked on the fate of the tournament…