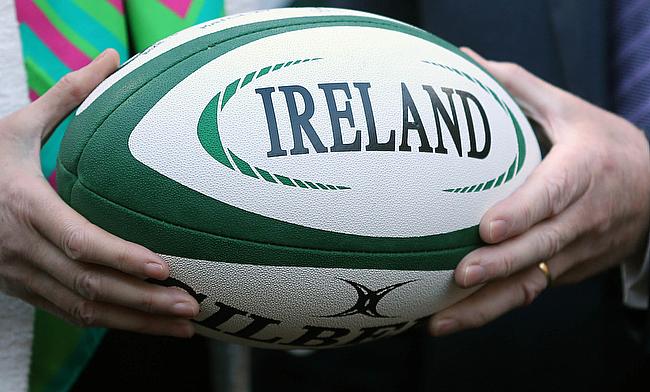 New era for women and girls’ rugby in Scotland: 'People are enthused - now is the time to make this move'
The 24 hours which saw Scotland’s Women reach the Rugby World Cup

The Irish Rugby Football Union has unveiled the fixtures for Ireland Women's summer tour of Japan that will be played in August.

Greg McWilliams‘ side will be in action at at Ecopa Stadium in Fukuroi City on 20th August for the opening game of the series which will be followed by a clash at Chichibunomiya Rugby Stadium in Tokyo seven days later.

The last time these two teams met was in November last year when Ireland edged out with a 15-12 victory.

“The TikTok Women’s Six Nations was the first staging post on our journey together as a squad and a summer programme, including two Tests against Japan, is an exciting opportunity for us to build on that,” said Ireland head coach Greg McWilliams.

“We will come together as an extended squad in July and it will be invaluable for us as a coaching staff to have the chance to work with a number of new players, including those who have impressed in the Energia Women’s All-Ireland League and in the recent U18 Women’s Six Nations Festival.

“The Invitational Series will then give us the opportunity to spend time together as a group, build cohesion, learn and grow and test ourselves against a very strong Japan team in their home conditions. It will be a hugely beneficial development opportunity for us as we work hard to progress as a team.”