James O'Connor named at bench for Australia's encounter against Argentina 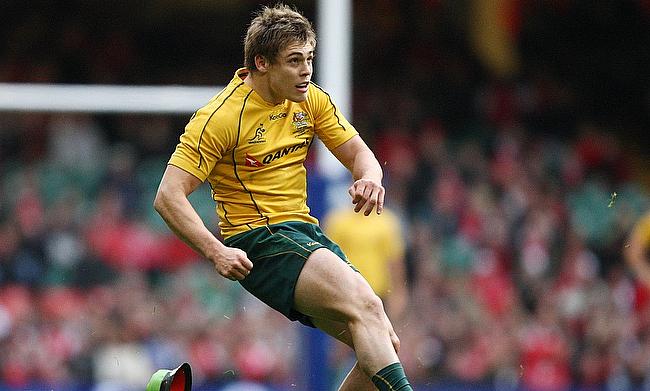 James O'Connor makes a much awaited return from injury as he was named on the Australian bench for the fifth round of the Rugby Championship clash against Argentina to be played at Queensland Country Bank Stadium.

O'Connor has not played this year as a groin injury kept him on the sidelines but now returns to join the replacement list instead of Reece Hodge, who provided cover to Quade Cooper in the previous game.

Hodge will now start at fullback with Tom Banks ruled out of the remainder of the tournament with the only other change seeing Rob Leota start at blindside for Lachie Swinton.

“It’s a really proud moment for Rob and his family to earn his first start in Wallaby gold and we’re all rapt for him,” Rennie said in a statement.

“He’s really impressed us with his work ethic on and off the field and worked hard for this opportunity.

“It’s been fantastic to connect with the Townsville community this week ahead of the first ever Test here and we’re determined to build on the past couple of performances on Saturday night.”

Australia are positioned third in the Rugby Championship table with two wins from four matches.