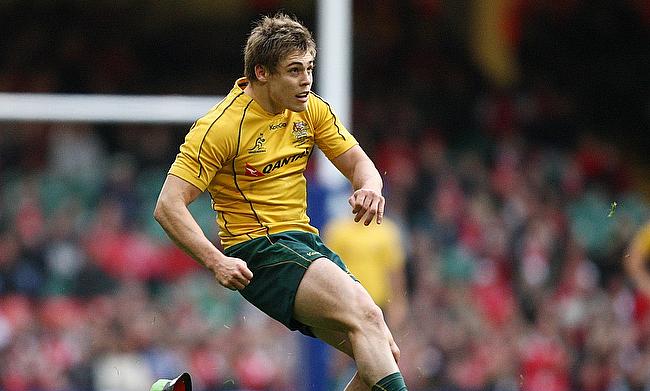 Wallabies fly-half James O'Connor has committed his immediate future to Rugby Australia and Queensland Reds until the end of 2023.

The 30-year-old started his professional rugby debut with Western Force in 2008 and also featured for Melbourne Rebels, London Irish, Toulon and Sale Sharks. His initial stint with Queensland Reds in 2015 before rejoining them in 2019 and has 97 Super Rugby appearances for three clubs combined scoring 781 points.

O'Connor also exhibited his leadership skills guiding Reds to Super Rugby AU title this season and went on to score 121 points that saw him voted as Super Rugby AU MVP voted by fans.

“Queensland is my home. I was born here. I love this State, I love pulling on the maroon jersey, and this is where I want to finish my career,” said O’Connor.

“We have a great team now and I think we are going to do some special things. I’m excited to be part of it and to help take them forward.

“I came back with the intention to play for my country again and to prove to myself that I could take what I learned from overseas off-the-field and flourish in this environment.

“I truly feel that we have the group of coaches and players to take Australian Rugby back to the top and I want to be part of that more than anything.

“I’m grateful for the opportunity I was given and like I said when I arrived back, I put my service to this country and the Wallaby jersey above all.”

“It’s been a pleasure to have James back in Australian Rugby. I said at the time that he had matured immensely while overseas, and I think we have all seen that over the last two years.

“James will be the first to say though that the work isn’t done. We have a number of things to achieve in Australian Rugby in the coming years, and James’ experience will be invaluable to both the Reds and the Wallabies.

“James also recognises the role he has as a mentor to our next generation too – and that may prove to be his greatest legacy".