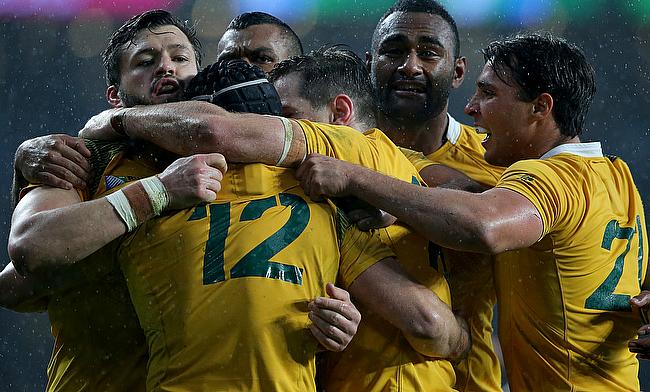 All five Australian teams lost their encounters against the New Zealand counterparts with Brumbies and Western Force coming close but were edged out by Crusaders and Chiefs respectively while Queensland Reds, Waratahs and Melbourne Rebels also suffered defeats.

Admitting that the teams encountered a tough opening round, Marinos said the Australian rugby is undergoing a 'transition' and the young talents needed to be given more time to establish themselves.

"We've got to be patient," he told AAP on Monday.

"We've got to give these guys an opportunity to do their apprenticeship and get one or two seasons under their belt and I think then the game will be really well served.

"We had this conversation about the Reds in 2016 and 2017 when (coach) Brad (Thorn) was bringing through a new young generation of players.

"They were learning tough lessons each week, and what they've been able to do over time is build squad strength and depth.

"I think that's where Australian rugby is at the moment.

"We're in a transition period."

Australia are currently positioned seventh in the World Rugby Rankings and will be lining up against France, who finished second in this year's Six Nations but Marinos is confident that the Wallabies will have a successful July series.

"Coming into a three-Test series against a tier-one nation is quite a difficult talk but not an impossible one," he added.

"All of the planning would hopefully suggest we'll be going into the third Test 2-0 up.

"So then you can push those rotations through."