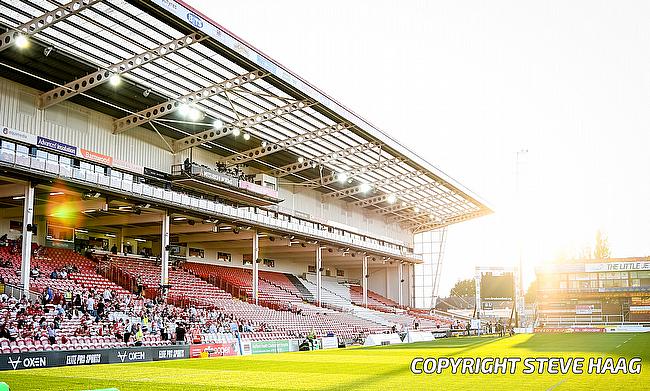 Gloucester Rugby have announced that backrower Jake Polledri has re-signed with the Gallagher Premiership club.

Polledri has been with the Cherry and Whites in 2017 and has made 46 appearances for the club in the Premiership.

He made his Italy debut in 2017 and has won 19 Test caps to his name including three games in the 2019 Rugby World Cup.

The 26-year-old has not played since November 2020 when he sustained a significant knee ligament injury and has underwent surgeries to address the issue.

Gloucester COO Alex Brown is delighted with Polledri remaining with the club and is hoping to have him fit for the new season.

“Jake is a truly world class player and we are so glad that we have him back and fit at Gloucester Rugby ahead of next season," said Brown.

“He has worked incredibly hard to recover from a career-threatening injury and we’re all looking forward to seeing him at his best again when the season starts in September.”