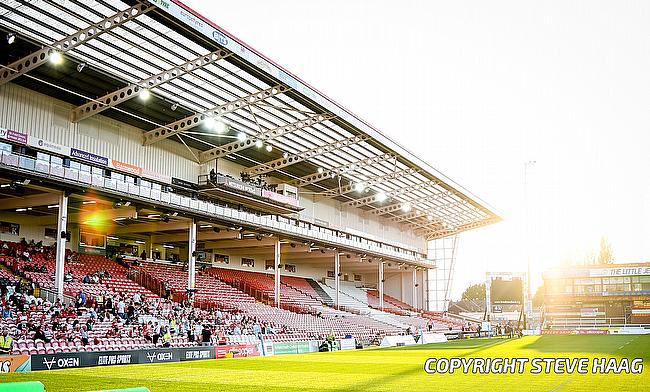 Gloucester Rugby have announced that Cameron Jordan and Bryan O’Connor have signed new contracts with the Gallagher Premiership club.

Jordan joined the Club from Leicester Tigers Academy in the summer of 2020 and developed his career with Hartpury. He went on to make his club debut against Lyon earlier in the season.

Meanwhile, O'Connor is a Ireland Under 20 international, who made his debut for the Cherry and Whites against Northampton Saints last season.

Gloucester Director of Academy and Player Development Carl Hogg is delighted to have both Jordan and O'Connor re-committing to the club.

“Cameron and Bryan are players who we believe have great potential and can make a significant contribution to Gloucester Rugby in the years to come.

“They have both fully embraced the culture and work ethic George Skivington has forged into this current group of players. We look forward to watching them fulfil their potential here at Kingsholm.”