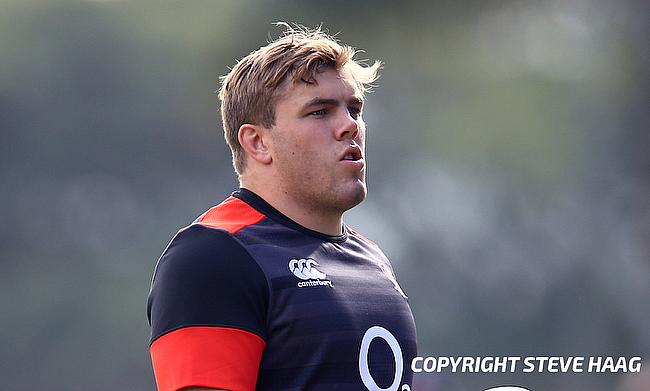 England have withdrawn Gloucester hooker Jack Singleton from the training squad ahead of the summer series due to Covid-19 related reasons.

According to a statement released by the Rugby Football Union, the 25-year-old came in close contact with a Covid-19 positive person and is placed under self isolation.

Eddie Jones has called-up Wasps hooker Gabriel Oghre to the squad for a five-day training camp at at The Lensbury in Teddington.

An updated squad will be named on 20th June as England's A side will be facing on their Scotland counterparts at Mattioli Woods Welford Road on 27th June. Jones is expected to make further changes to the squad before they host USA and Canada on 4th and 10th July respectively.