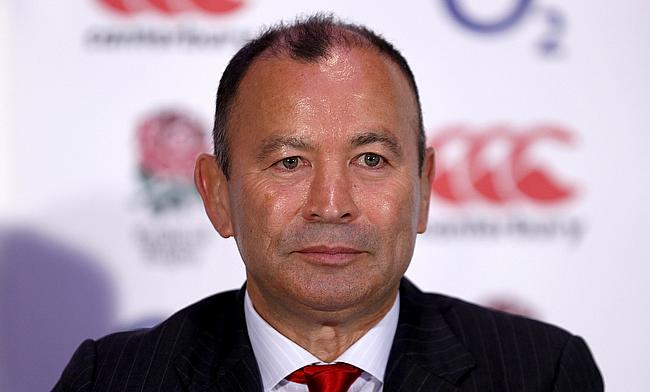 Maud Muir Exclusive: The teenage prop making an impression for Wasps and England
'We think we should be winning World Cups' - Bill Sweeney ahead of England performance review
'Eddie Jones wants to fix England' - RFU CEO

The Rugby Football Union have announced the summer fixtures for England where they will be hosting USA and Canada.

England's A side will be first seen in action on 27th June against Scotland A team at Mattioli Woods Welford Road following which Eddie Jones' team will be taking on USA on 4th July. The second and final game of their summer series will conclude with a clash Canada on 10th July with Twickenham Stadium being the venue for both the matches.

This will also be the first time since the Autumn Nations Cup last year, spectators will be allowed to witness the game in the stadium in accordance with the government guidelines.

England coach Jones expects the fixtures to be pivotal as they look to build towards the 2023 World Cup.

“The summer series will give us the chance to look at a lot of players and see how they step up, and it’s an important part of our World Cup preparation," he told in a statement released by the RFU.

“For younger players, it’s a chance to show what they can do at international level and how they are in the team environment.

“There aren’t too many opportunities to lead at international level, so for the more experienced players it’s a chance to take further leadership roles and grow their game in that area.

“USA are one of the most ambitious of the emerging nations. They have an experienced coach in Gary Gold and have a team full of American verve and physicality, with the aim of moving themselves up the world rankings.

“Canada are a traditional rival for England. They’re a tough, physical side and Kingsley Jones is an astute coach so we’re expecting two good, competitive Test matches for our supporters.

“We’re really looking forward to having supporters back in the stadiums, it makes such a difference and we expect it’ll be three exciting matches for everyone watching.”