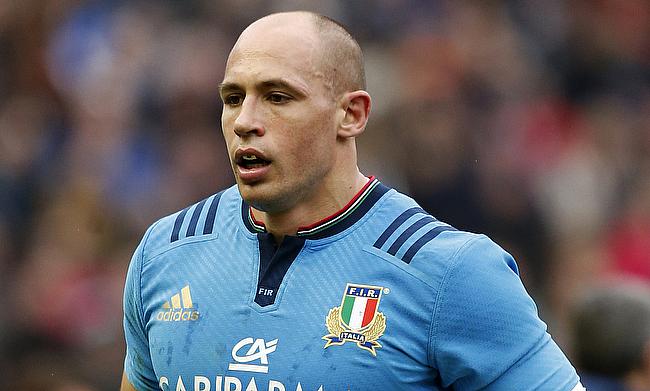 Italy have received a much-needed boost ahead of the fourth round of Six Nations clash against England to be played at Twickenham Stadium on Saturday.

The 35-year-old, who has played 136 Tests for Italy missed the previous round clash against Ireland due to a concussion but now has returned back to the number eight position.

The second change sees Sebastian Negri coming back at number six after recovering from illness at the expense of Jimmy Tuivaiti while the front-row sees Luca Bigi making his first Six Nations start with Leonardo Ghiraldini joining the replacements.

"We have trained well this week to build on the great work done before the Ireland game," said Italy coach Conor O'Shea.

"The focus has to be on ourselves and on the things we can control, trying to play our best rugby.

"It will be a big challenge."

Italy are currently on a 20-game losing streak in the Six Nations and are currently languishing at the bottom of the table after losing all the three matches.