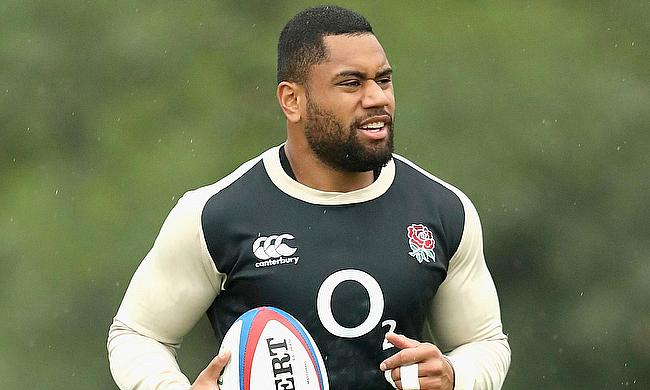 England coach Eddie Jones has made five changes to the line-up for the fourth round of the Six Nations clash against Italy at Twickenham Stadium to be played on Saturday.

With Henry Slade dropping to the bench, Manu Tuilagi switches from outside centre to accommodate Ben Te'o while Jack Nowell, who is sidelined with a shoulder injury that he sustained during the defeat against Wales in Cardiff has been replaced by Joe Cokanasiga.

As Maro Itoje has been given more time to recover from a knee injury, Wasps skipper Joe Launchbury returns to replace injured Courtney Lawes while Ben Moon drops out to bench with Ellis Genge taking his place.

The final change sees Brad Shields taking the number six spot with Mark Wilson moving to the bench that also has Dan Cole and Nathan Hughes.

“We have had a good preparation ahead of Italy with a great week in Oxford where we competed against Georgia for two days. Players have had a good break and have come back into camp reenergised and refocused for what is an important game for us," said head coach Jones.

“Italy is a bit of an unknown quantity but when Conor allows them to play rugby they play well. They have played terrific games in the Six Nations. They are fitter, physically stay in the contest a lot longer and they are quite unpredictable in the way they attack.

“We expect Italy to throw the ball around a bit so we are going to have to defend very well against their unpredictability and when we have got the ball, we have to use it wisely.”

England are currently at second place in the table with two bonus-point wins from three games.