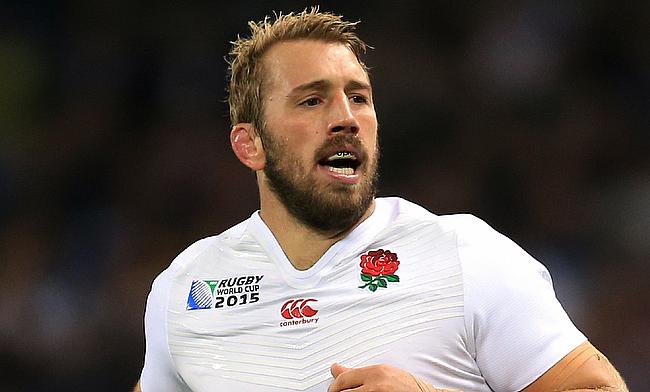 Chris Robshaw drops out of contention for Italy game
©PA

England coach Eddie Jones has named a trimmed 27-man squad that will be in contention for the upcoming Six Nations clash against Italy to be played at Twickenham Stadium on Saturday.

Chris Robshaw, who last played for England during the summer series last year had knee surgery and was recalled to the England squad last week but now has been released with Mark Wilson being preferred over him. Also released from the squad is Jonathan Joseph, who also was involved for the first time after ankle surgery.

"It's an opportunity to change a few things, so we'll look to mix it up a little bit," said attack coach Scott Wisemantel.

"But look at the teams who have played Italy - they haven't changed a lot. Scotland, Wales and Ireland have stuck to their structures and we won't go too far away from ours.

"It will be interesting to see what Italy bring, so we've prepared for all sorts of scenarios.