Dan Lydiate to start for Wales against Ireland 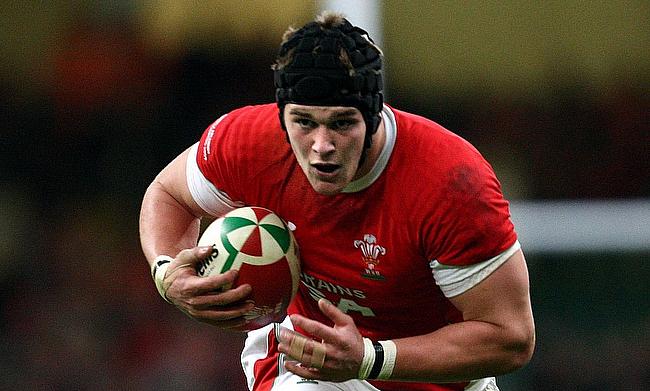 Ospreys flanker Dan Lydiate will play his first international game in two years after he was named in the starting line-up for Wales in the Six Nations opener against Ireland.

Lydiate will play his 65th game for Wales and will be part of the back-row that also has Justin Tipuric and Taulupe Faletau.

With Josh Adams suspended for the first two games due to a Covid-19 breach, Gloucester wing Louis Rees-Zammit will make his Six Nations debut with Hallam Amos at left wing. George North and Leigh Halfpenny will be part of the midfield while Leigh Halfpenny is slotted at fullback.

Skipper Alun Wyn Jones has recovered from his knee injury to be part of the second row that also has Adam Beard while Lydiate is joined by Taulupe Faletau and Justin Tipuric at back row.

Tomos Williams starts at scrum-half over Gareth Davies and forms halfback partnership with Dan Biggar while Ken Owens returns to front row after missing the Autumn Nations Cup with a shoulder injury.

“We are looking forward to kicking off our campaign this weekend and putting into action two really good training weeks,” said Pivac.

“We made strides forward through the autumn and we are looking to take that into Sunday and into this tournament.

“It is important for communities across the country and we want to play our part and give everyone something to look forward to and to get excited about on the weekend.”