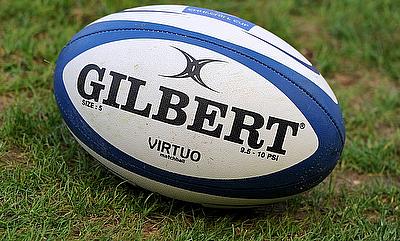 Ireland Women's captain Niamh Briggs is hoping to capitalise on the home advantage during the upcoming World Cup that kicks-off next month.

The 2015 Women's Six Nations champions managed their highest ranking in the 2014 edition where they finished fourth after losing to France in the third place play-off. During the tournament, they also achieved a 17-14 win over Black Ferns.

Ireland will face another uphill task in the showpiece event next month but Briggs wants her team-mates to look it as an opportunity to create history.

"We want to win every tournament and this is no different. Hopefully, come the 26th of August we'll be in a good place.

"For us it's important that we cherish this. It's a once in a generation thing for us, a home World Cup, and it's important for us to soak it in and enjoy the opportunity."

During the 2014 World Cup, Ireland topped Pool B with wins over the United States and Kazakhstan apart from their triumph over Black Ferns but their campaign came to an end when they were outplayed 40-7 by the eventual champions England in the semi-final.

Despite, the setback the fullback is hoping to use the experience to their advantage.

"It's very difficult to compare with four years ago, but it was huge for us to come out of the group as winners and to the semi-final stage," she continued.

"It didn't go to plan after that but we have a core of the squad that has experience of that and can manage our emotions in terms of playing a game every couple of days."

Ireland are placed in Pool C along with France, Australia and Japan in the 2017 World Cup with their first game set to kick-off on 9th August in Dublin.